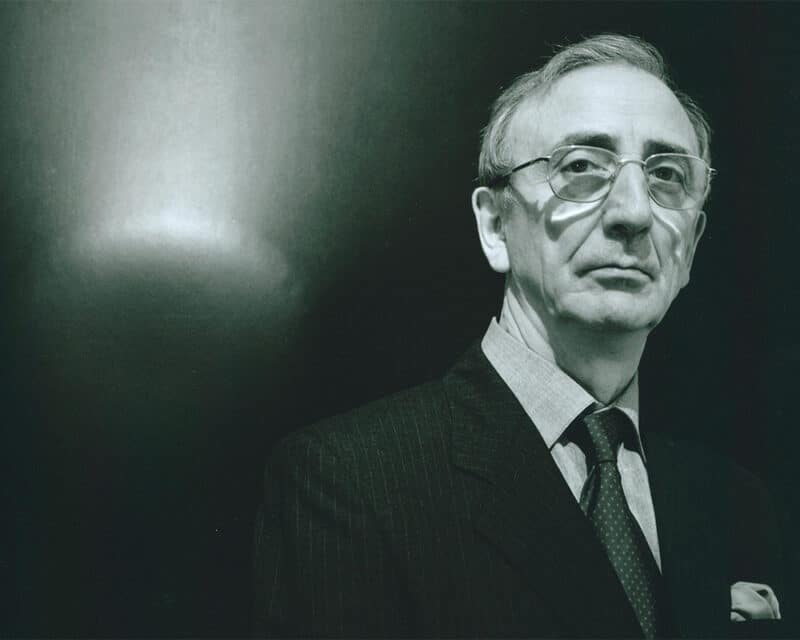 Agostino Bonalumi was born on 10th July 1935 in Vimercate near Milan. He studied technical and mechanical design. His first one-man exhibition was held in 1956 at Totti Gallery in Milan. In 1958 the group Bonalumi Castellani and Manzoni was established at the exhibition at the Pater Gallery in Milan. That exhibition was followed by other shows in Rome, Milan and Lausanne. In 1961 he was one of the founders of the “New European School” group at the Kasper Gallery in Lausanne. Arturo Schwarz bought some of his works and in 1965 he organized a one-man exhibition introduced by Gillo Dorfles on the catalogue. In 1966 he started a long-term relationship with Naviglio Gallery of Milan that represented him exclusively and in 1973 published a wide monographic book by Gillo Dorfles. In 1966 he was invited to exhibit some works at the Biennial of Venice and in 1970 he obtained a dedicated space. Afterwards he worked and studied in the Mediterranean countries of Africa and in the USA for a period of time, where he introduced himself with a one-man exhibition at the Bonino Gallery in New York. In 1967 he was invited to exhibit his works at the Biennial of Sao Paulo and in 1968 at the Biennial of young artists in Paris. In 1967 he produced some environmental paintings such as “Blu Abitabile” for the exhibition “Lo Spazio dell’Immagine” of Foligno, Italy and “Grande Nero” for his one-man exhibition at the Museum am Ostwall of Dortmund. In 1979 within the exhibition supervised by Francesca Alinovi and Renato Barilli, he produced the work “Dal giallo al bianco e dal bianco al giallo”, works in which the environment was psychological, considered as a human activity and it was analysed as a primary activity. The same concept was presented again in 2002 when he produced “Ambiente Bianco – Spazio trattenuto e spazio invaso” at the Fondazione Guggenheim of Venice. In 1980, under Flavio Caroli and Gillo Dorfles’ supervision, the Lombardy Government organized a wide review of his entire production at the Palazzo Thè of Mantua.  In 2001 the National Academy of San Luca awarded Agostino Bonalumi the Republic President Prize for his works as a sculptor. On this occasion a retrospective exhibition was held at the Academy site, accompanied by a monographic book by Achille Perilli. He died on 18th September in Monza.