Born in Rome on 14 May 1935, Angeli began to work from the age of nine as a warehouseman, then in a body shop and in an upholstery shop. He began painting in 1957, approaching the informal art of Alberto Burri. At the same time he began his militancy in the Italian Communist Party, which allowed him to make friends with Tano Festa and Mario Schifano.

In 1959 he participated to his first group exhibition, while the first solo exhibition took place in 1960. In this occasion he exhibited works characterized by oil painting veils and stretched nylon stockings, covered with gauze. Two years later, with the exhibition at the Galleria Comunale d’Arte Moderna in Bologna, he presented his first works influenced by the symbolism of power, which would characterize his later production.

In the following years, recognized as one of the masters of the “school of Piazza del Popolo“, he participated in many exhibitions, in Italy and abroad, until his final consecration with the inclusion in the Venice Biennale in 1978. The Eighties saw him more committed to the theme of figuration, with works that reproduce deserted squares and puppets, aspects increasingly present in the last phase of his artistic production. He died in Rome on November 12, 1988. 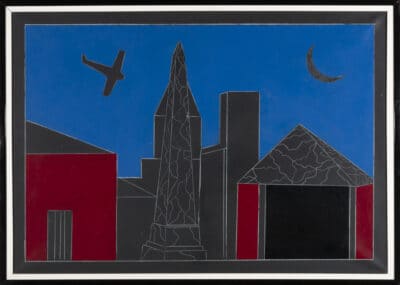 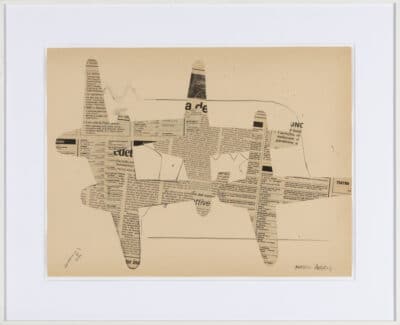 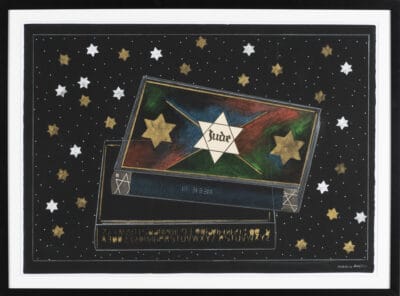 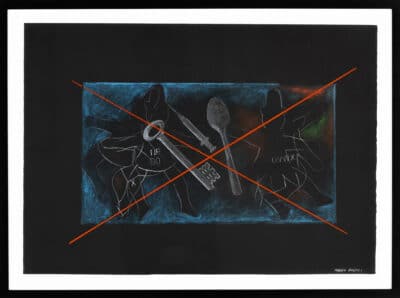 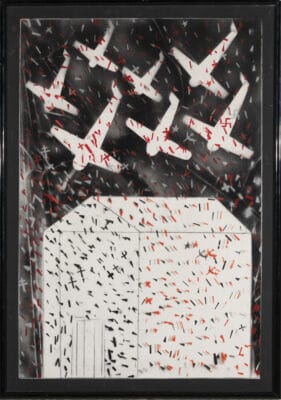