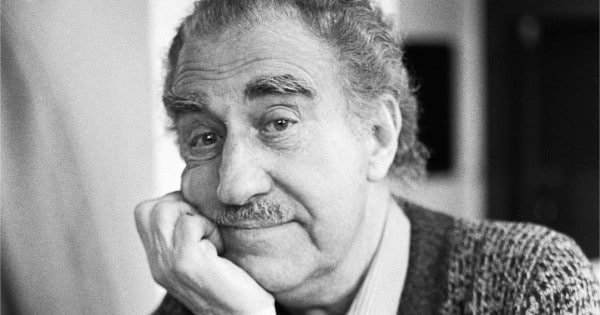 Born in Venice in 1907, Santomaso was stated as one of the mentor of thoughts of New Front of the Arts after the Second World War in 1946. However he soon abandoned the social issues and started to paint abstract figures and emotional tensions. In 1952 he participated in the experience of the Group of Eight (Afro, Birolli, Corpora, Moreni, Morlotti, Santomaso, Turcato, Widow), also known as the abstract-concrete as defined by Lionello Venturi. In 1954 he won the International Painting Prize at the Venice Biennial. Since the ‘50s, we were completely saved from the content and the form. His painting hasn’t met the dramatic connotations of most of the informal, but has developed around a structure in the quest of harmony and balance that characterizes all his work. During the ‘60s Santomaso was even free of subtle informal ties to develop a picture made of emotions, moods space sublimation of luminous vibrations which can be found in works such as “Homage to the Crucifix of Cimabue” and “Letters to Palladio”.