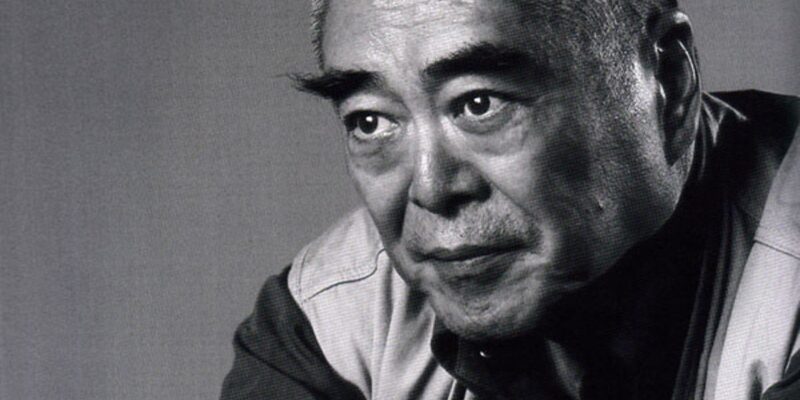 Hsiao Chin was born in Shanghai in 1935. His father was Hsiao You-mei, a pioneer in contemporary Chinese music education and founded Shanghai Conservatory of Music, the China’s first music school, in 1927. In 1952 he entered the Art Department at Provincial Taipei Teacher’s College and joined Li Chun-shan’s Antung St. studio where he started formal study of modern art. Four years later, together with Hsia Yan, Wu Hao, Li Yuan-chia, Chen Tao-ming, Hsiao Ming-hsien, Ouyang Wen-yuan and Ho Kan, he participated in the founding of the first Chinese abstract painting movement called the Ton-Fan Art Group. In July, Hsiao Chin received a scholarship from the Spanish government and headed to Madrid. After having discovered the extreme conservatism of the Academia de Bellas Artes de San Fernando in Madrid, he decided not to matriculate himself there and in November he moved to Barcelona. In 1957 he perceived the conservatism of the Escuela Superior de Bellas Artes La Lonja of Barcelona and he determined not to pursue schooling and lost scholarship. He participated in French Circle Maillol Association and Royal Arts Association in Barcelona. In the same year Hsiao participated to the Barcelona 4th Jazz Salon and he was selected as one of the top ten outstanding painters. He took part in a series of Salon de Mayo, which was the most avant-garde national exhibition at the time in Spain. He created for the first time a one-man show at the Mataró Fine Arts Museum near Barcelona. The firs Ton-Fan Art Group Exhibition was held at year’s end both in Taipei and Barcelona’s Galeria Jardin. In 1959 he had his first solo show in Italy at Florence’s Galleria Numero and moved to Milan. Two years later, in Milan, he created the Punto Art Movement together with the Italian artist A. Calderara. The exhibitions were held in Milan, Barcelona, Albissola, Florence, Taipei, Rotterdam, Macerata, Roma, Bologna, and Zürich and numerous Spanish, French and Dutch artists joined the movement. He held the first solo exhibition in Milan at the Galleria Salone Annunciata, where he met Giorgio Marconi with whom he entered a long collaboration. In 1964 he worked in Paris for three months and he held solo exhibition at Galerie Internationale d’Art Contemporain. In 1966 he worked in London for six months and exhibited at the Signals Gallery. He visited New York for the first time in 1967 and remained there through 1972. After teaching in some American Universities, he founded the international Surya movement from Milan together with J. Tilson, G. Robusti and Kengiro Azuma in 1978. In the same year, he returned to Taiwan by invitation as the first artist to participate in the National Reconstruction Council. He proposed the construction of art museums and the sponsorship of various international arts exchange programs. He had a major solo exhibition at the National Museum of History in Taipei. In 1980 he was invited to events in Beijing and Shanghai in order to commemorate the 40th anniversary of father Hsiao You-mei’s death. The Hsiao’s lecture in the Red Flag Hall of the Ministry of Culture on 20th century Western art was well attended. This visit was Hsiao Chin’s first return to China after 31 years. In 1988 he had a major 30-year retrospective exhibit at the Studio Marconi in Milan. His exhibition catalogue was published by Gabriele Mazzotta Editore. In 2002 the Milan Province’s Oberdan Space dedicated to him a ceramic sculptures exhibit. Milan dedicated some important exhibitions to him, in particular: the Milan’s Mudima Foundation dedicated him a large size painting exhibit, Milan’s Giò Marconi Gallery dedicated him a retrospective exhibit of paintings on canvas and Lattuada Gallery in Milan created a retrospective exhibit of Hsiao Chin’s work on paper from 1958 to 2001. He won the National Fine Art Prize from National Culture and Arts Foundation in Taiwan. 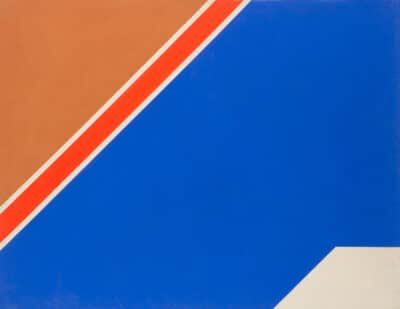