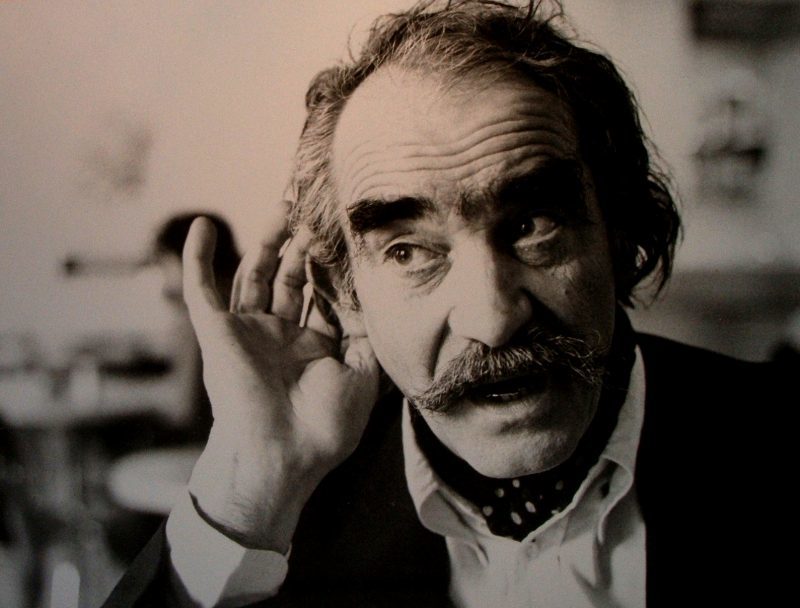 He was born in Freeburg on 22nd May 1925 and is regarded as a painter and sculptor famous for his machines, officially named meta-mechanics (sculptures in movement). Tinguely’s art, ‘Satirized Mindless’, was based on the irrational overlapping of material goods in advanced industrial society. Brought up in Basel, he moved to France and joined Paris avant-garde in the middle of the 20th Century and signed the Manifesto of Nouveau Réalisme in 1960. Among his most famous works, we can mention a self-destruction of sculpture entitled ‘Homage to New York and study for an end of the World No.2’ in the desert outside Las Vegas. In 1971 Tinguely married Niki de Saint Phalle. He passed away on 30th August 1991 in Bern.