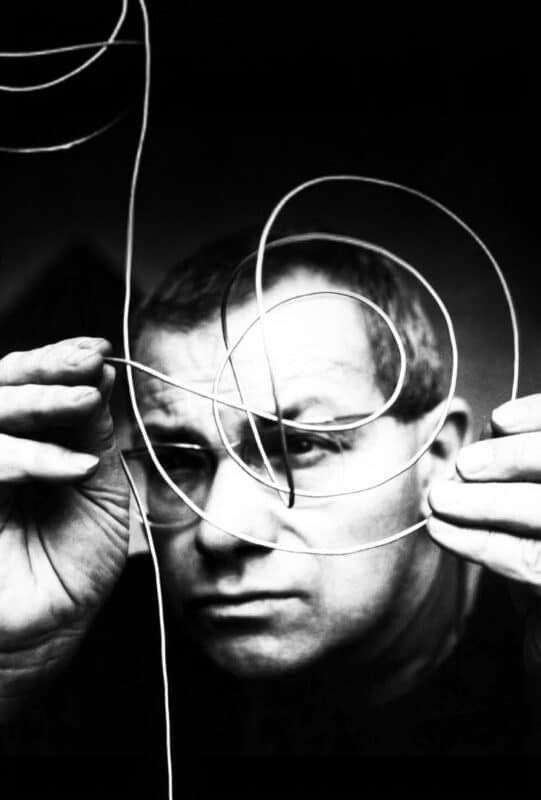 Architect, designer, intellectual, Max Bill is born on the 22 December 1908. After his studies in applied arts in Zurich, he goes to the Bauhaus, were great masters as Vasily Kandinsky, Pual Klee and Walter Grophius used to teach. In 1929 he starts his own architectural activity in Zurich and in the following years he takes part to the artistic movement Abstraction-Création. In the years following the war, in addition to an intense artistic activity, he is very busy in the field of teaching. Among the awards he was awarded throughout his career, can be mentioned the Grand Prize at the Triennale di Milano in 1951, the membership of the American Institute of Architects (1964), of the Swiss National Council (1967-1971), of the Academy of Arts in Berlin (1972), etc… He died in Berlin in 1994.